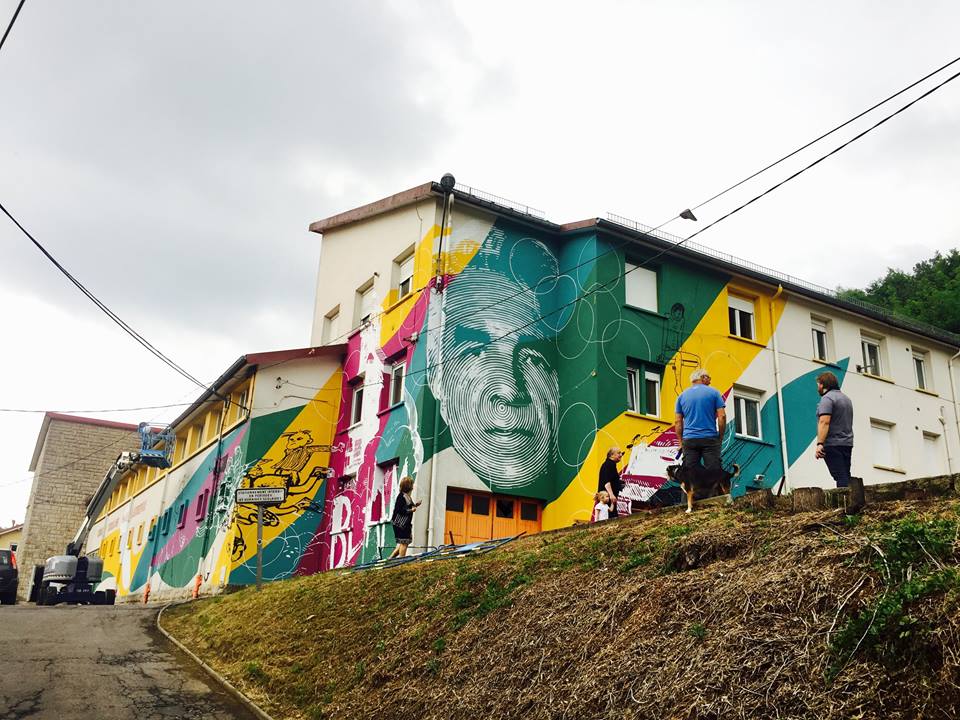 Mural on the facade of the elementary school and public housing in Thil (France) is the Tribute to BARU (Hervè Barulea), french comic author, born in 1947 in France.

“Because his communist parents were convinced there was no bread to be earned in drawing, Hervé Baru first became a gym teacher before embarking on a career in comics. In his early thirties, he decided to devote his time to making comics. Soon, he proved his parents wrong by becoming a full-time, established comic artist.” cit. https://www.lambiek.net/artists/b/baru.htm 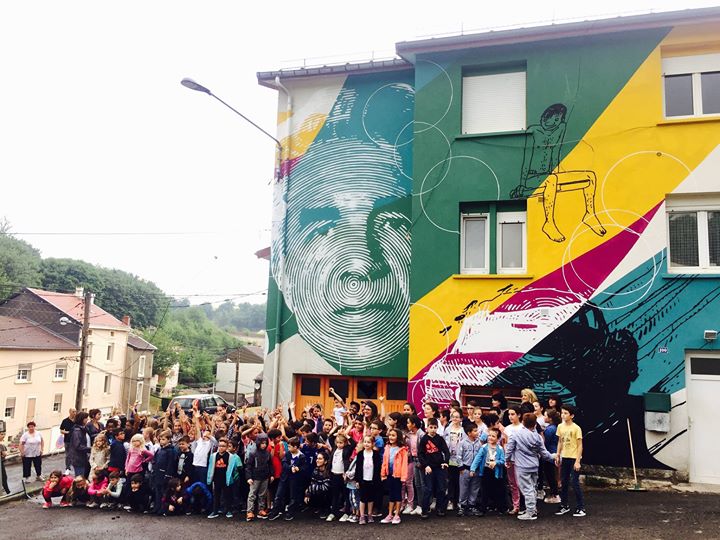 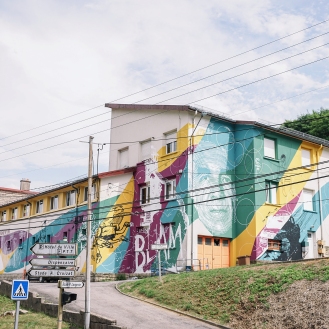 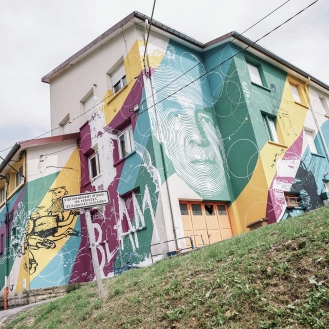 More about KUFA’S URBAN ART you can find on https://www.facebook.com/kufasurbanart/